invest in the entrepreneurs of tomorrow

The Parnall Foundation was founded by Mark Parnall in 2016, to inspire young adults by providing training and creating opportunities to work on exciting, unique projects on our beautiful Trelonk estate in Cornwall.

With the support of our in-house industry experts (who provide mentoring and support), we engage people in projects ranging from research & development, aviation, marine, alternative reality engineering, design, hospitality and horticulture.

We provide them with unique opportunities to develop their skills, enabling them to stay in Cornwall to build their careers. 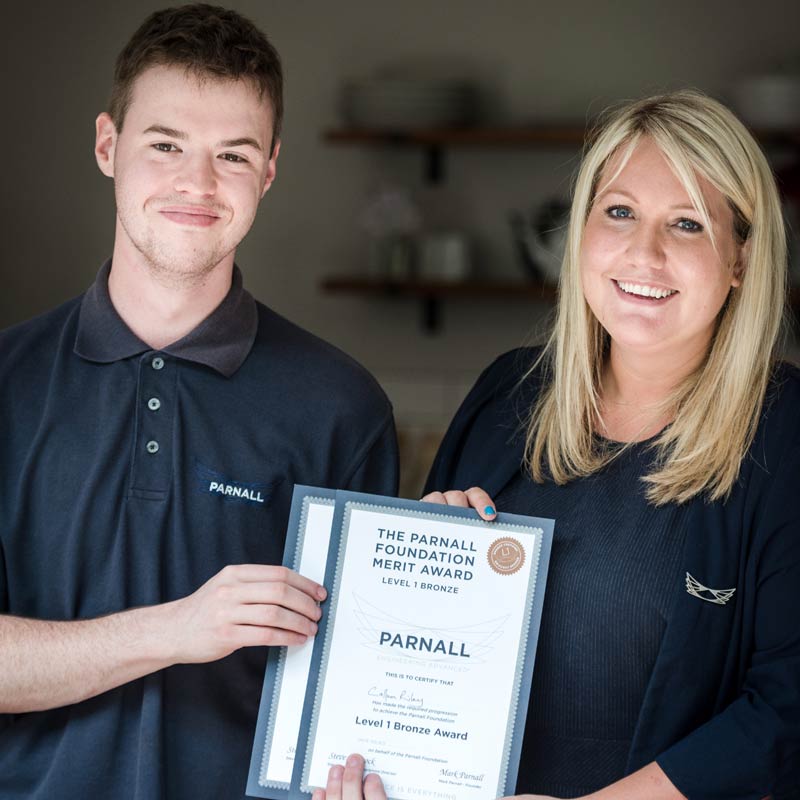 We offer programmes that you simply won’t find anywhere else (and not just elsewhere in the county). From training in how to manufacture parts to help build a static Spitfire, to giving a graduate the opportunity to design an electric boat; a stint with us is a step in the right direction.

Through genuinely exciting programmes, we feel we’re providing something rather special.

We offer a range of work experience, apprenticeship and internships which can be tailored to the individual.

We are friendly, inspiring and approachable and keen to invest in the next generation to contribute to the sustainability of the community in which we operate.

Whatever you need for whatever stage you’re at.

Born into the Parnall family (which can trace its Cornish roots back to the 16th century and beyond) and a lawyer for 35 years, Mark Parnall provides the strategic vision and is the leading force behind the design and development of all brands within the Parnall Group Ltd. Mark is also co-founder of peer-to-peer lender Folk2Folk, which matches local businesses looking for loans with individual investors in order to help local UK businesses to grow and thrive.

Graham is well known for his involvement in rugby, and he has been involved in the development and delivery of a selection of programmes within the Parnall Foundation, Graham uses his experience to help drive and develop students.

A former England Rugby Union footballer, he played hooker for Bath Rugby, Sale Sharks, Plymouth Albion and local the Cornish All Blacks of Launceston. He earned 5 caps for England making his debut at the Five Nations in 1987.

He played his last cap for England at the age of 36 having won 14 major trophies. Moving on to become player/coach for Plymouth Albion in 1999, he made his debut for his home-town team on his 40th birthday. In 2014, Graham took over as head coach for Cornwall, helping them to win the County Championship in 2015 and 2016. More recently he has worked with the England Rugby Squad and he has also coached the Barbarians, the Royal Navy and the College of St Mark & St John at Plymouth.

Want to invest in the entrepreneurs of tomorrow in a real, tangible way? Step right up. Your support is all-important when it comes to the development and sustainability of this venture. 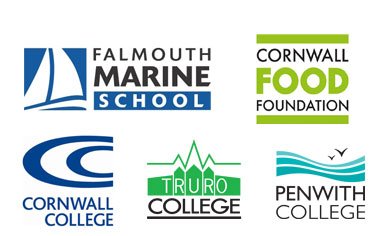 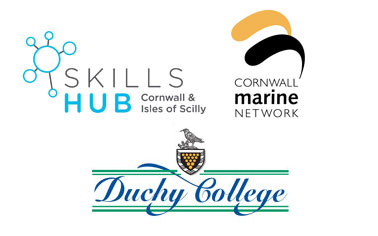 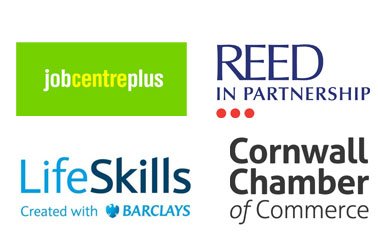