The Parnall Family branched out from St Austell in Cornwall to all parts of Cornwall, particularly St Gennys on the north coast, while William Parnall (the founder of Parnall and Sons Ltd) journeyed to Bristol to start a weights and measures business. Around 1820, that business started to expand, as it became more successful, extending the range of services to include cabinet making and shop fitting. Carpentry was at its heart.

By 1880, Parnall & Sons Limited was one of the largest shop fitting companies in England with over 10,000 people employed all across the country. They had multiple premises in and around Bristol including Fishponds, Narrow Wine Street and Fairfax Street as well as branches in London and Swansea.

William Parnall’s son, John Parnall, who is great grandfather to Mark Parnall, Founder of Parnall Group Ltd, expanded the business further and merged it with WT Avery, another well-known weights and measures brand. The company later demerged but by 1913 the world had turned its attention to War and the pressure on the businesses to contribute to the war effort evolved. 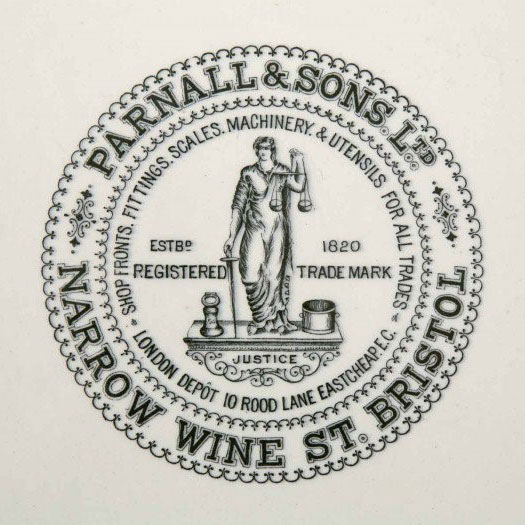 George Geach Parnall, son of John Parnall, born in 1873, became a major driving force in Parnall & Sons Ltd as the country headed into World War One. The carpentry skills of their workforce were in great demand and George assisted his father to carry out work on airplanes and seaplanes.

By 1918 the company was almost solely engaged in the war effort, designing its own aircraft and in particular, the Parnall Panther.  The company also acquired Yate Aerodrome and the Colosseum Works in Park Row, Bristol.

In 1923 Parnall & Sons Ltd moved to Lodge Causeway in Fishponds to resume the manufacture of shop fronts. Examples of the company’s work exist all over London including Piccadilly Circus Tube Station, the steel canopies at The Savoy Hotel as well as the Shakespeare Memorial Theatre in Stratford upon Avon.

The company started to fit out passenger liners such as RMS Britannic for the White Star Line in the 1920’s. George Parnall, now as Managing Director, was keen to demonstrate the visionary nature of the company and this included sponsoring the Cierva Autogyro Project which was one of the first rotary propelled aircraft.

Harold Bolas, a prodigy of R.J. Mitchell (of Vickers Supermarine fame) became Chief Aircraft Designer for the company, helping to establish a reputation for experimental design until 1929. 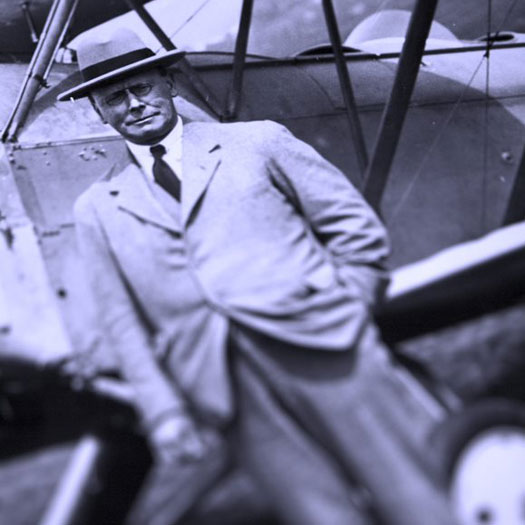 By the age of twenty five, she was appointed Forewoman and then later Superintendent of the covering and doping shop. She was one of many women employed by the company particularly during the later war. 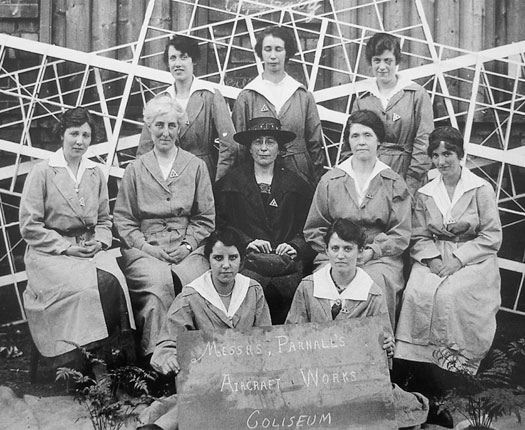 John Parnall also had another son, Roger Parnall, grandfather to Mark Parnall, the Founder of Parnall Group Ltd. George had two sons called Denis and Alan. All three joined the RAF at the outbreak of the Second World War, leaving the family company Parnall & Sons Ltd to merge with Fraser Nash (of Fraser Nash Turrets fame).

Roger had a distinguished career, becoming one of the crucial fighter direction officers during the siege of Malta. Denis and Alan both joined frontline fighter squadrons with Denis having a baptism of fire with 249 Squadron, flying Hurricanes alongside Wing Commander Tom Neal DFC & Bar, AFC, AE. Unfortunately, at the end of an intense frontline period in the Battle of Britain, Denis lost his life. His Hurricane V6685 was later recovered in the early 1970’s and is now on display at Thameside Aviation Museum in Essex.

Wing Commander Alan Parnall served in 239 Squadron and later worked in RAF Chengtu in China. He helped to train a large number of Chinese officers to the same specifications of the RAF in bombing methods, strategy, tactics and air intelligence. He later served as Air Attache to Chiang Kia-Shek and formed one of the first Squadrons for the Chinese Air Force.

John, George, Alan, Denis and Roger Parnall never forgot their Cornish roots owning property in the county including a large estate at Crackington Haven, near St Gennys which became the family home. A large part of the coastline around Crackington Haven was donated by Alan Parnall to the National Trust in memory of Denis. Roger had studied law before joining the RAF and after demobilisation re-joined the family firm in Launceston in Cornwall.

After the Second World War, Parnall & Sons Ltd continued to thrive but without any of the family owning or representing it. Roger continued practising in the busy law firm in Launceston and Alan Parnall retired.

A succession of corporate businesses held ownership of Parnall & Sons Ltd, making various household appliances including washing machines and tumble dryers, trading right up to 1991. The company then ceased to trade under the name of Parnall & Sons Ltd, after also having carried out work on the interior of Concorde and the QE2 to name a few of their more well-known projects. 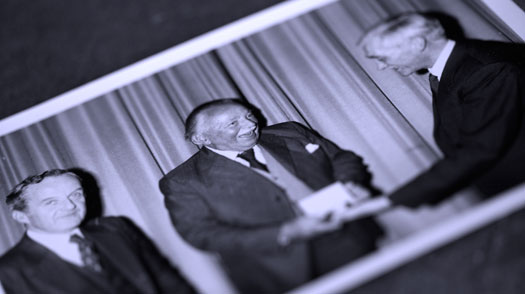